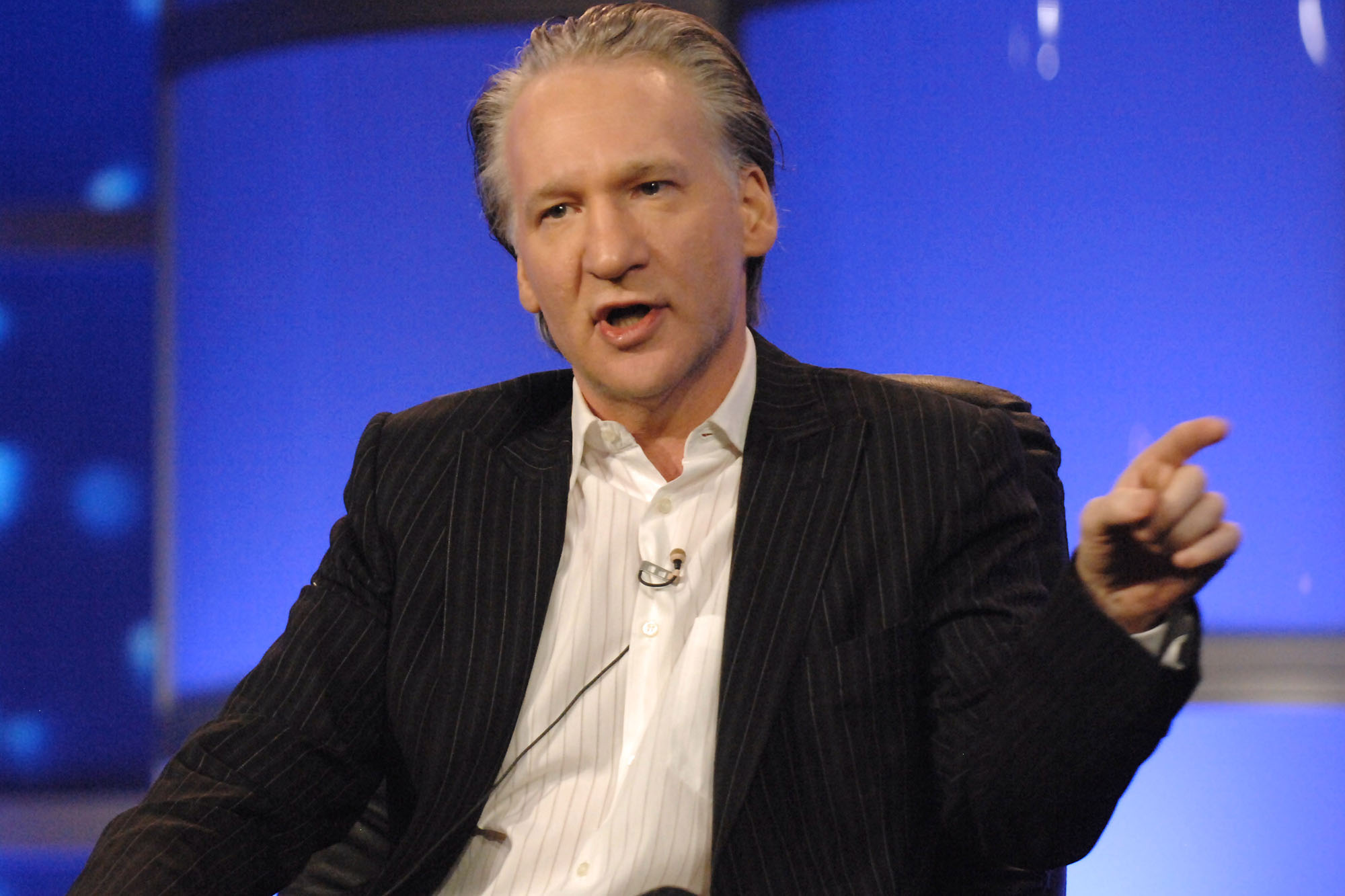 Politics “Real Time” host Bill Maher drew attention to the Democratic obsession with identity politics, specifically pertaining to who they will nominate in 2024. During his… 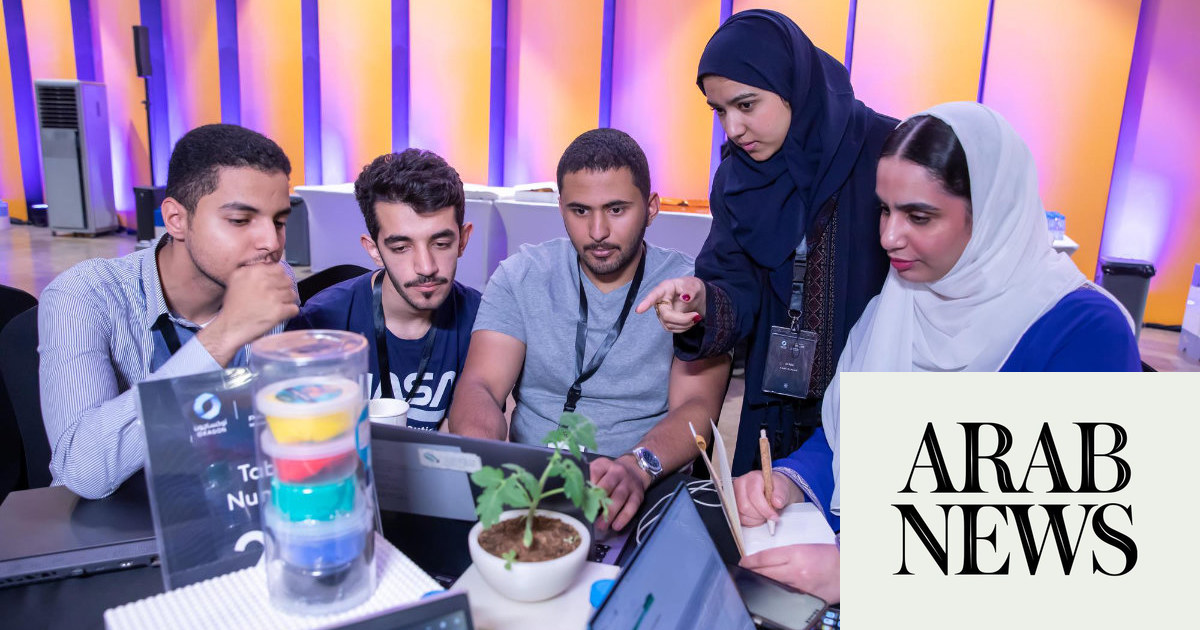 Instrumentation JEDDAH: Although the majority of Saudi Arabia’s terrain is covered by desert, a surprisingly large number of indigenous plant species are able to withstand…