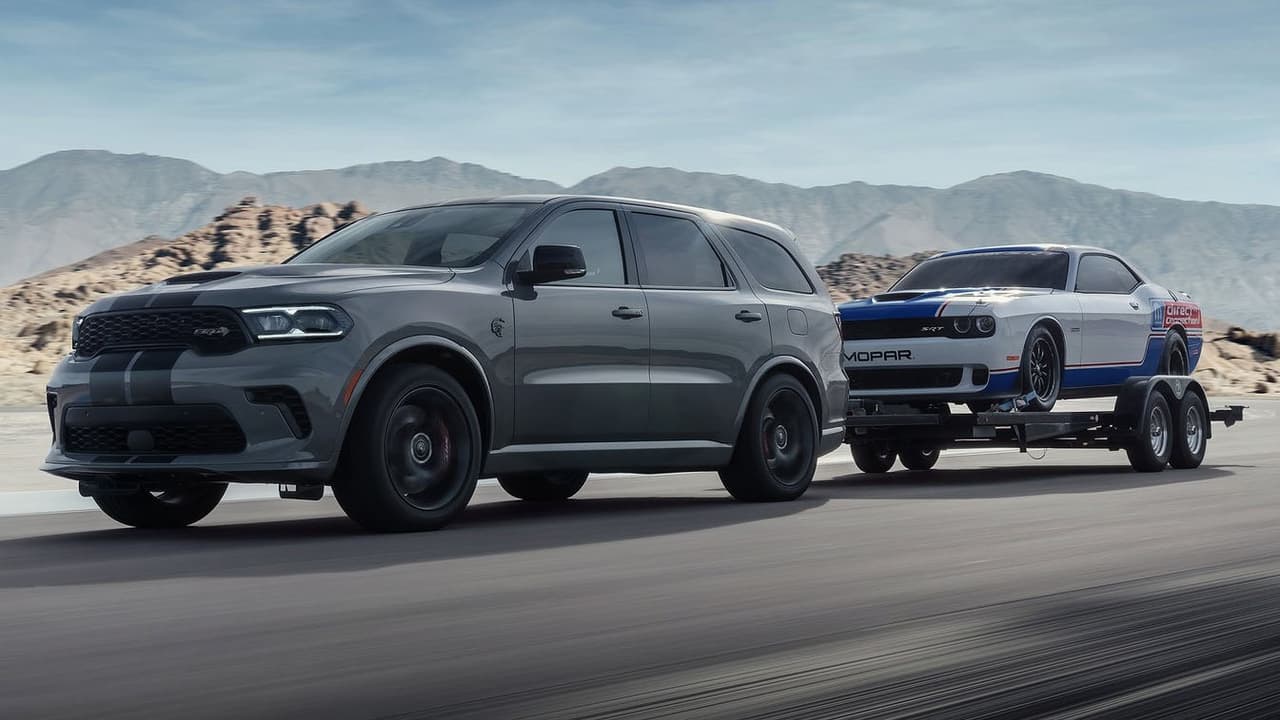 Top stories WeirdHow do you make a practical family car completely idiotic? With a ridiculous engine, of course!The Ford Excursion is classed in its American… 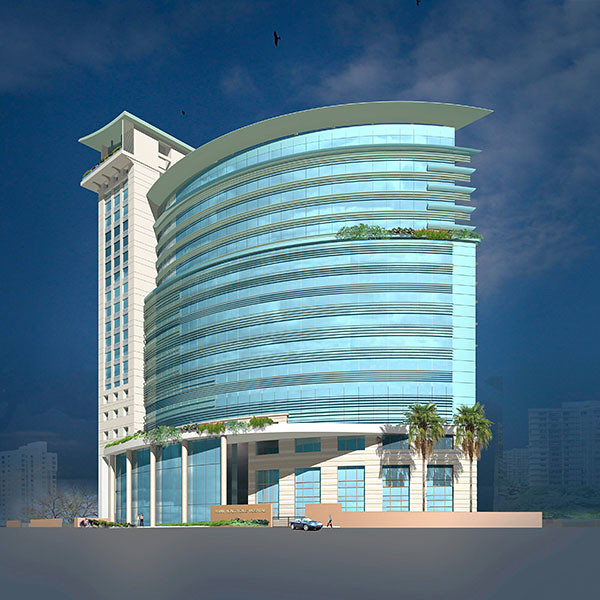