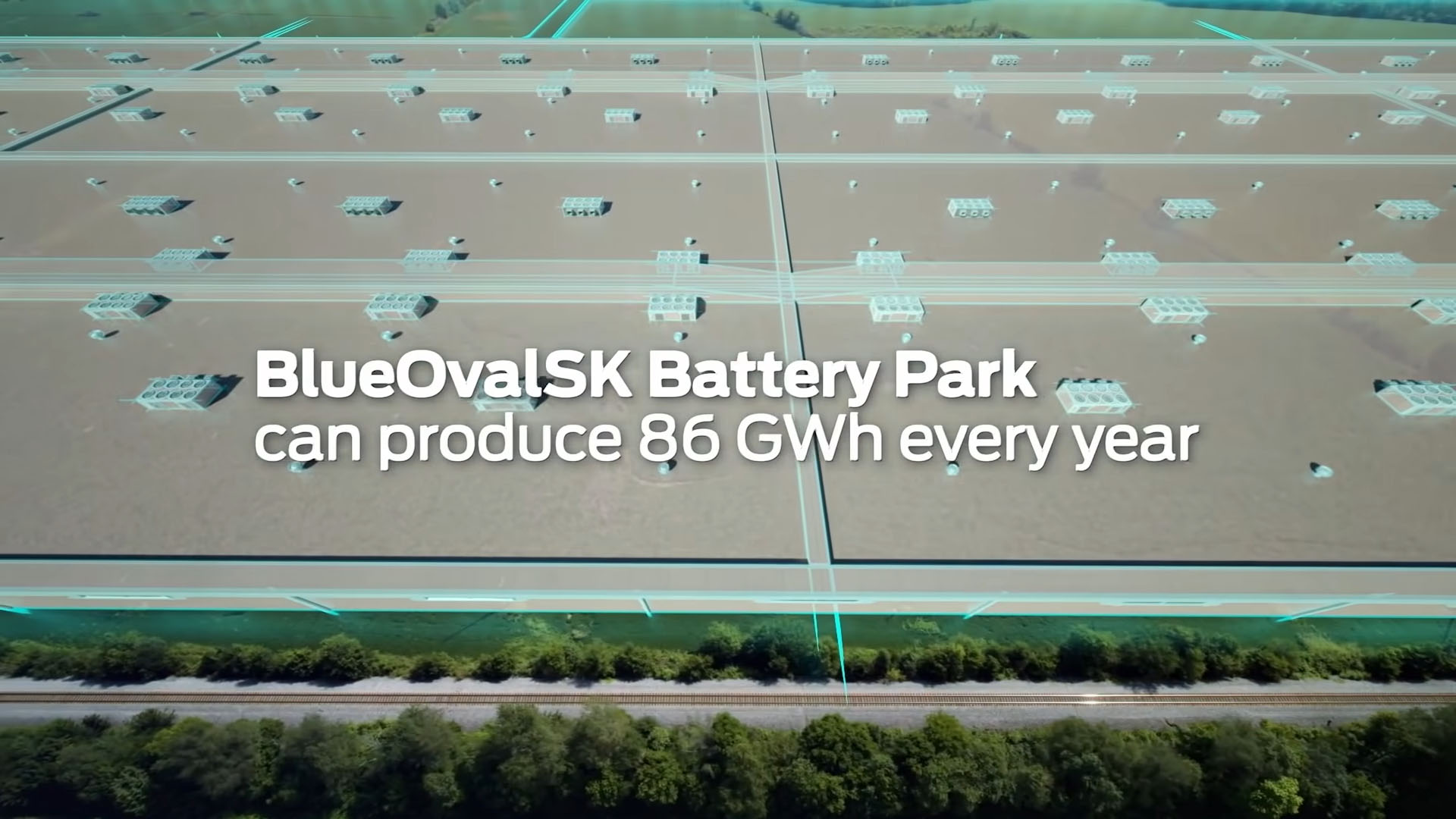 Ford has big US battery plant ambitions (image: Blue Oval SK/YouTube)Ford's US battery factory partners from SK On are increasingly worried that the b… 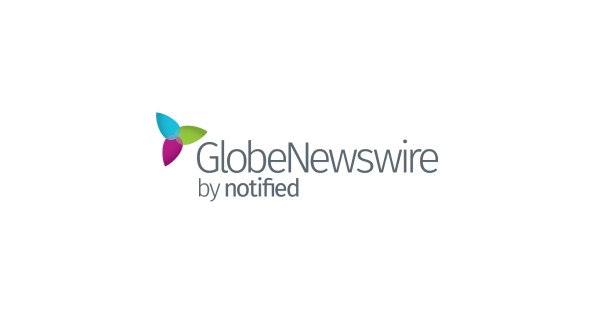 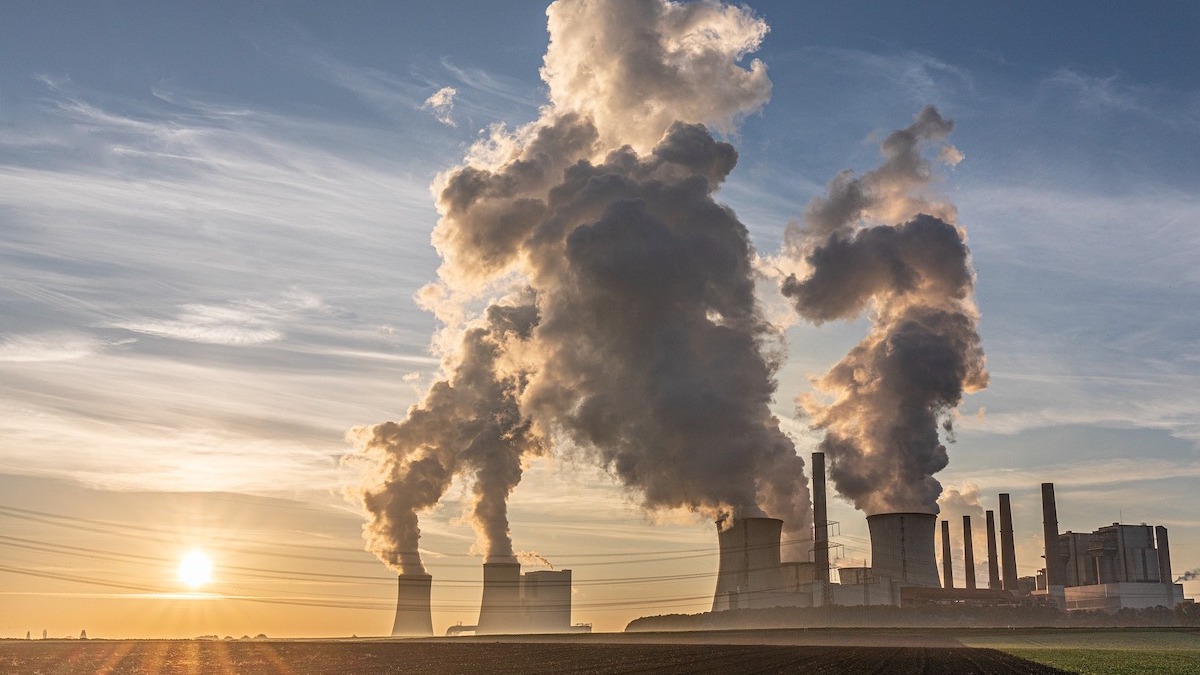 Politics The politics of climate change is shot through with alarmism and millenarianism, writes Ivo Vegter on the Daily Friend. He claims there have been…