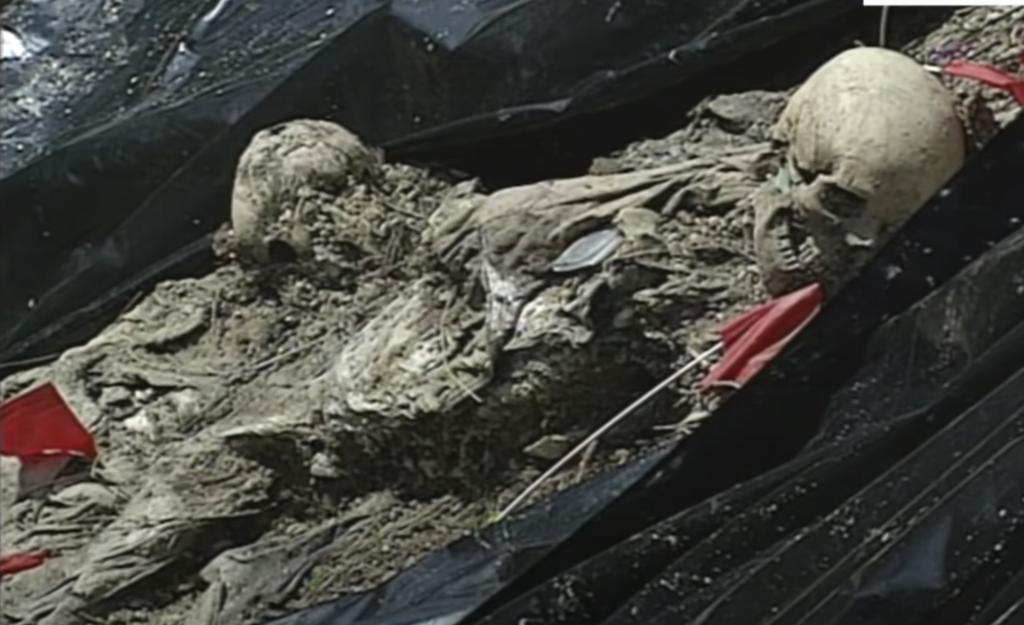 Politics Politics Historian of the Yugoslav civil war to US Left: ‘You are creating a momentum whose consequences you cannot foresee’ Have you seen this… 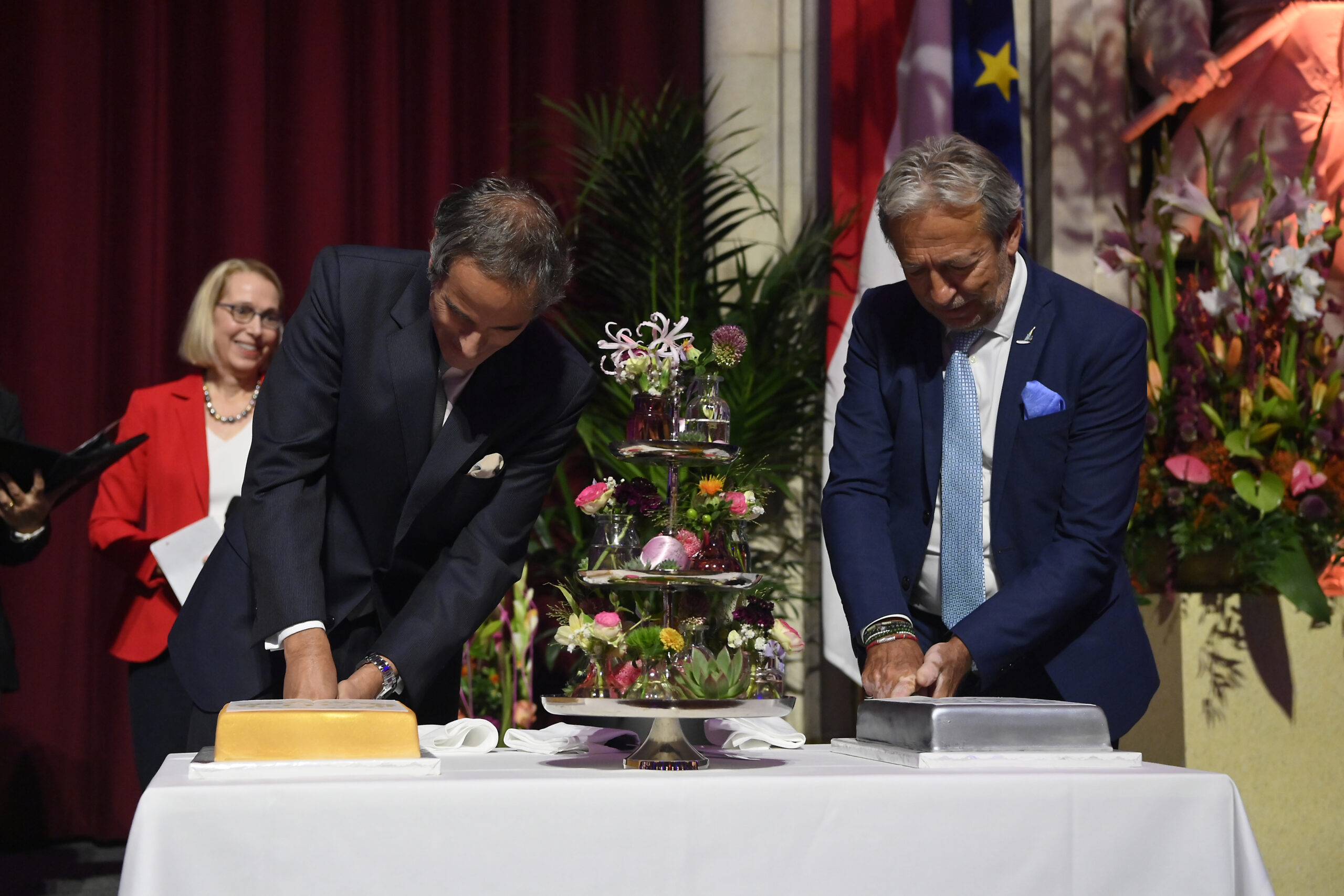 In our pilot study, we draped a thin, flexible electrode array over the surface of the volunteer’s brain. The electrodes recorded neural signals and…