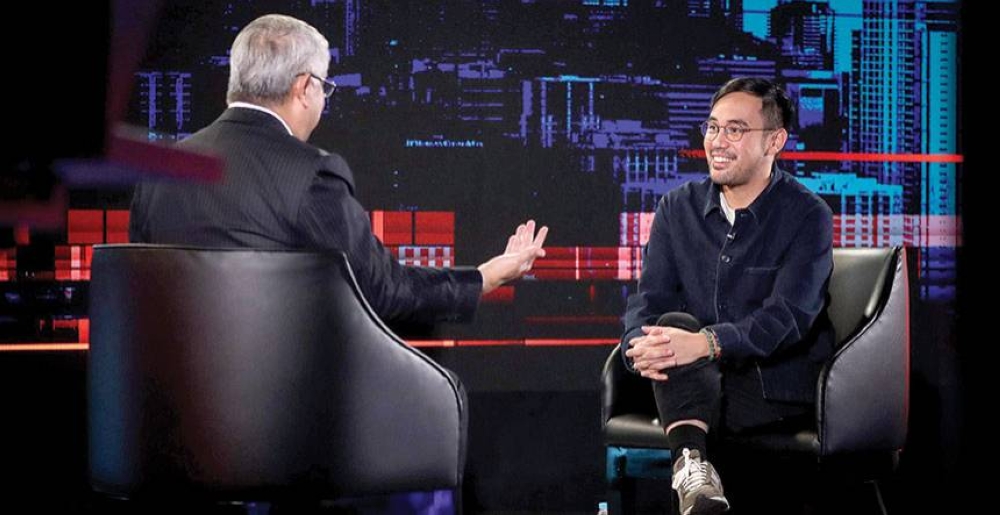 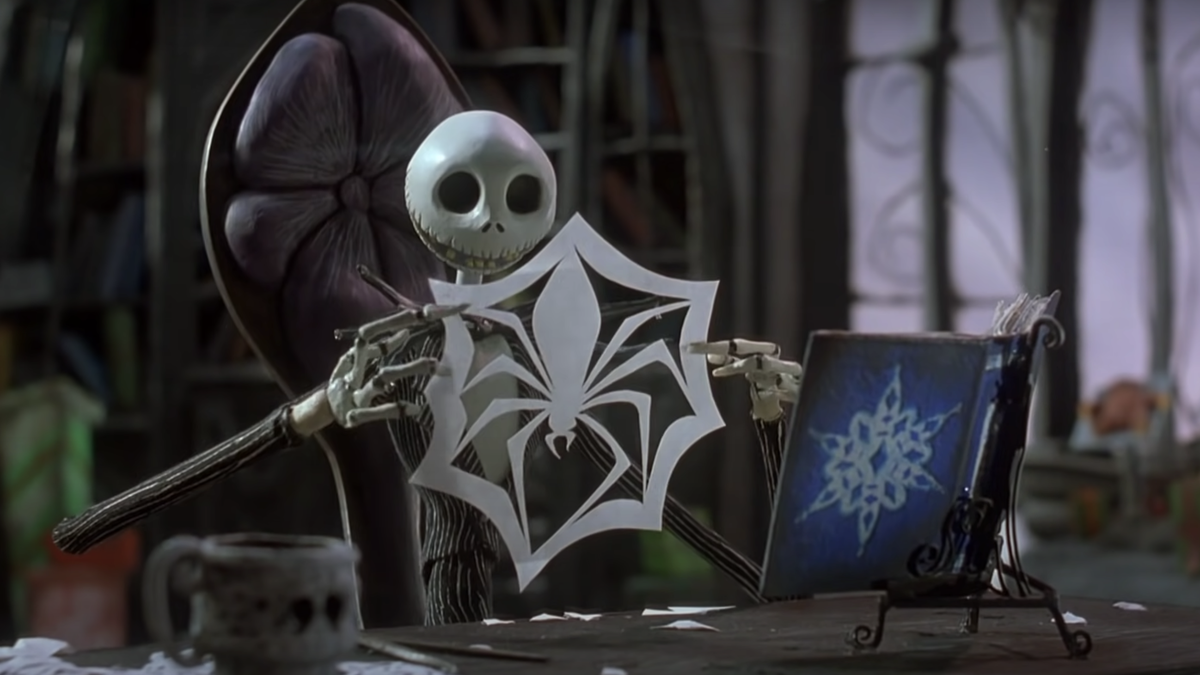 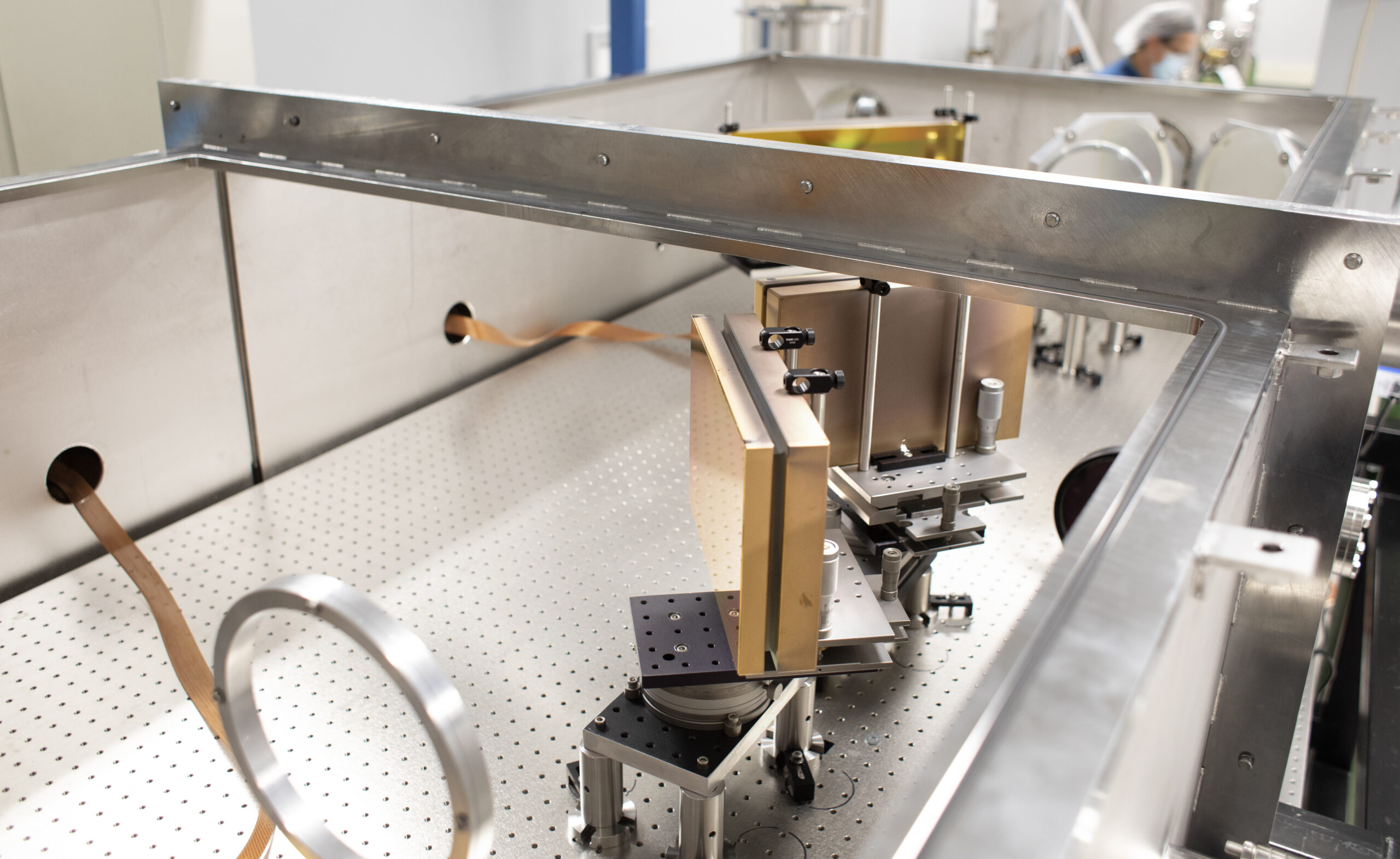 Among the quirks that my wife chooses to find amusing, I have a habit of waking up extra early every year on the first Tuesday of October. That’s th… 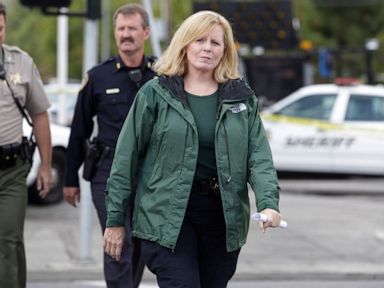 SAN JOSE, Calif. -- A former manager for a Silicon Valley security business that worked for Facebook testified at a sheriff’s civil corruption trial…