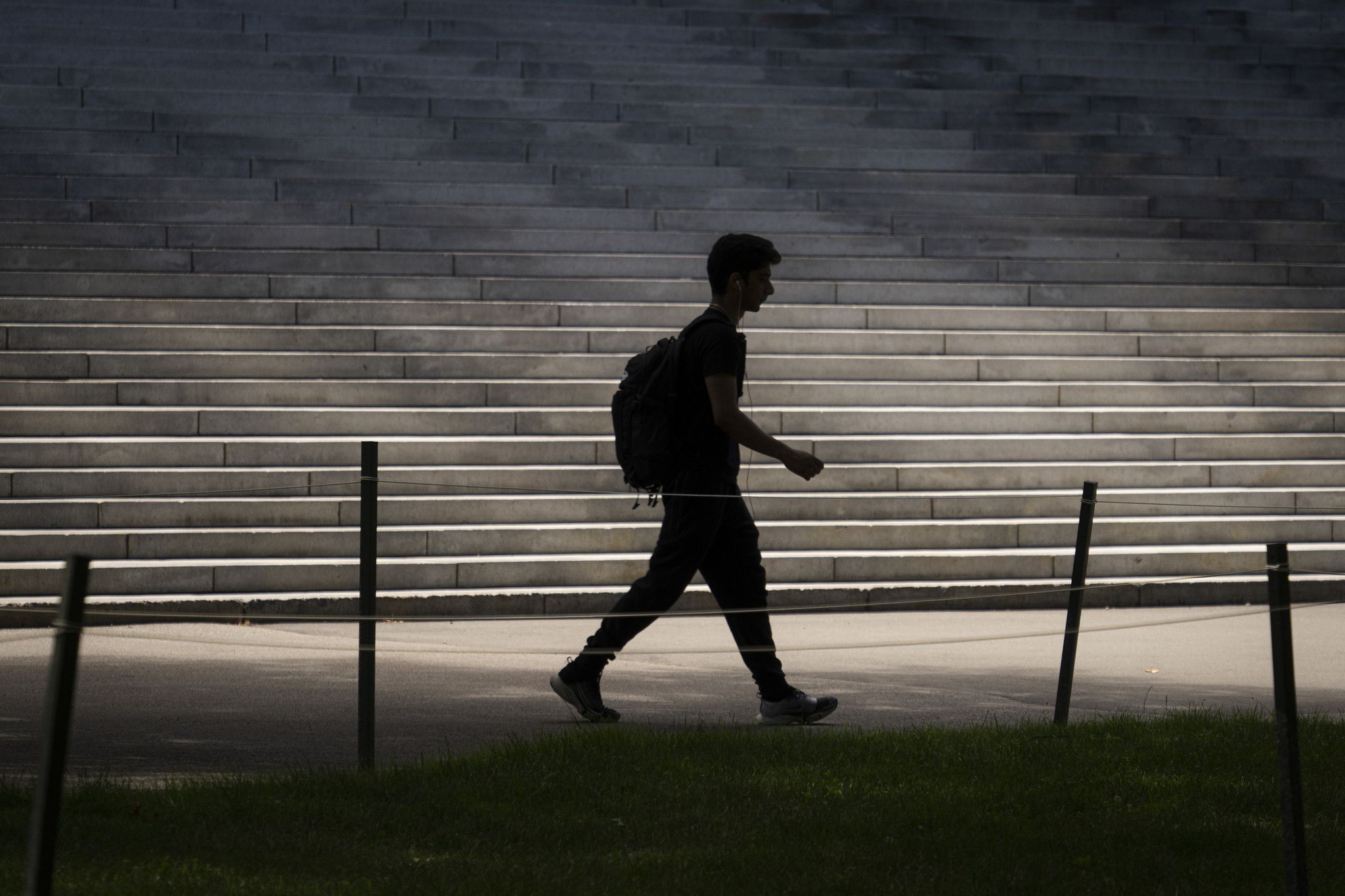 Electronics control On Monday, the U.S. Supreme Court will hear oral arguments in two cases filed against Harvard University and the University of North Carolina… 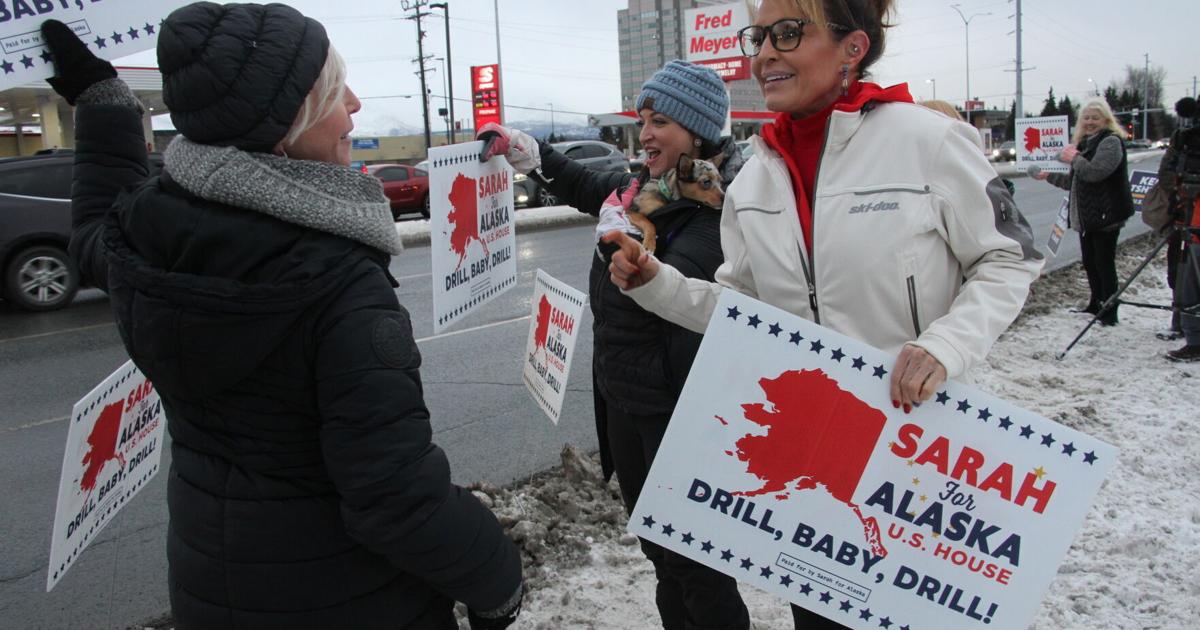 Politics JUNEAU, Alaska (AP) — Republican Sarah Palin re-emerged in Alaska politics over a decade after resigning as governor with hopes of winning the state’s…