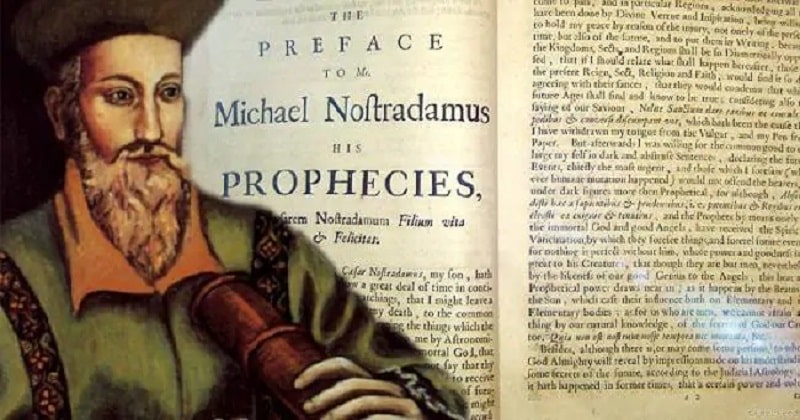 An astrologer of the 16th century Nostradamus lived from 1503 to 1566 and wrote approximately 6,338 prophecies. He even claimed to know how and when… 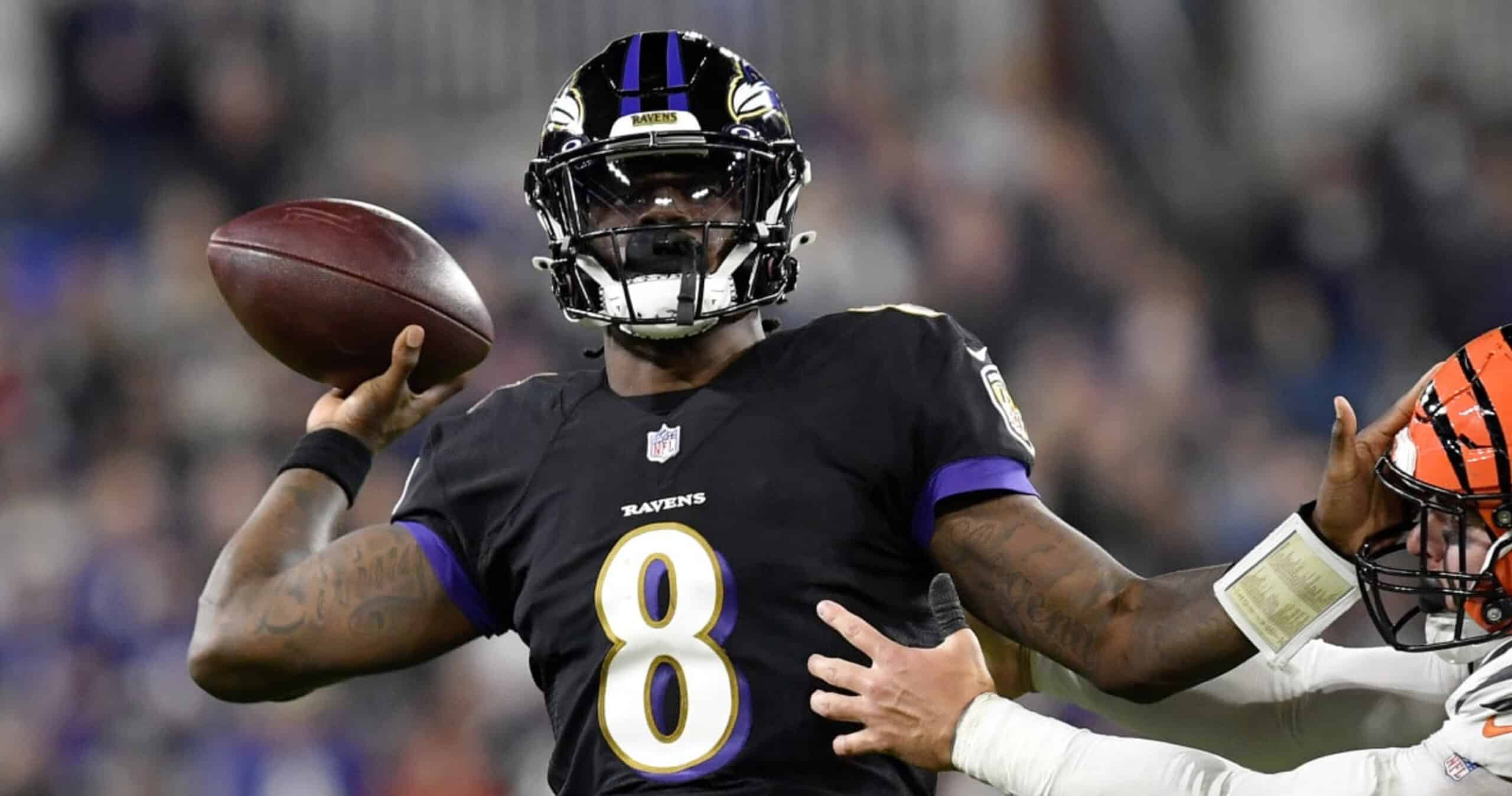 Top stories Randy Litzinger/Icon Sportswire via Getty ImagesThe path ahead for the AFC North is lined with Ravens peering down from their perch.Baltimore survived a…