Dive Brief: Construction on a 2.6-mile section of the $2.4 billion Los Angeles Purple Line project has been shut down due to safety concerns following… 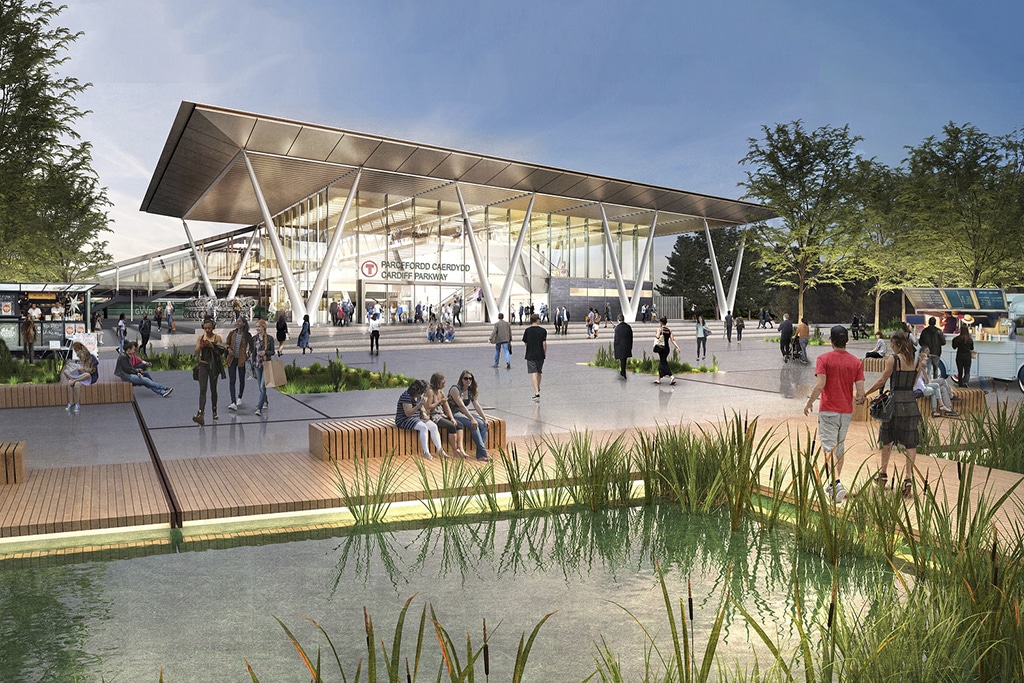 A £12srcm job to build a new station and business district in Cardiff has been called in by the Welsh government. The Cardiff Parkway station and lin… 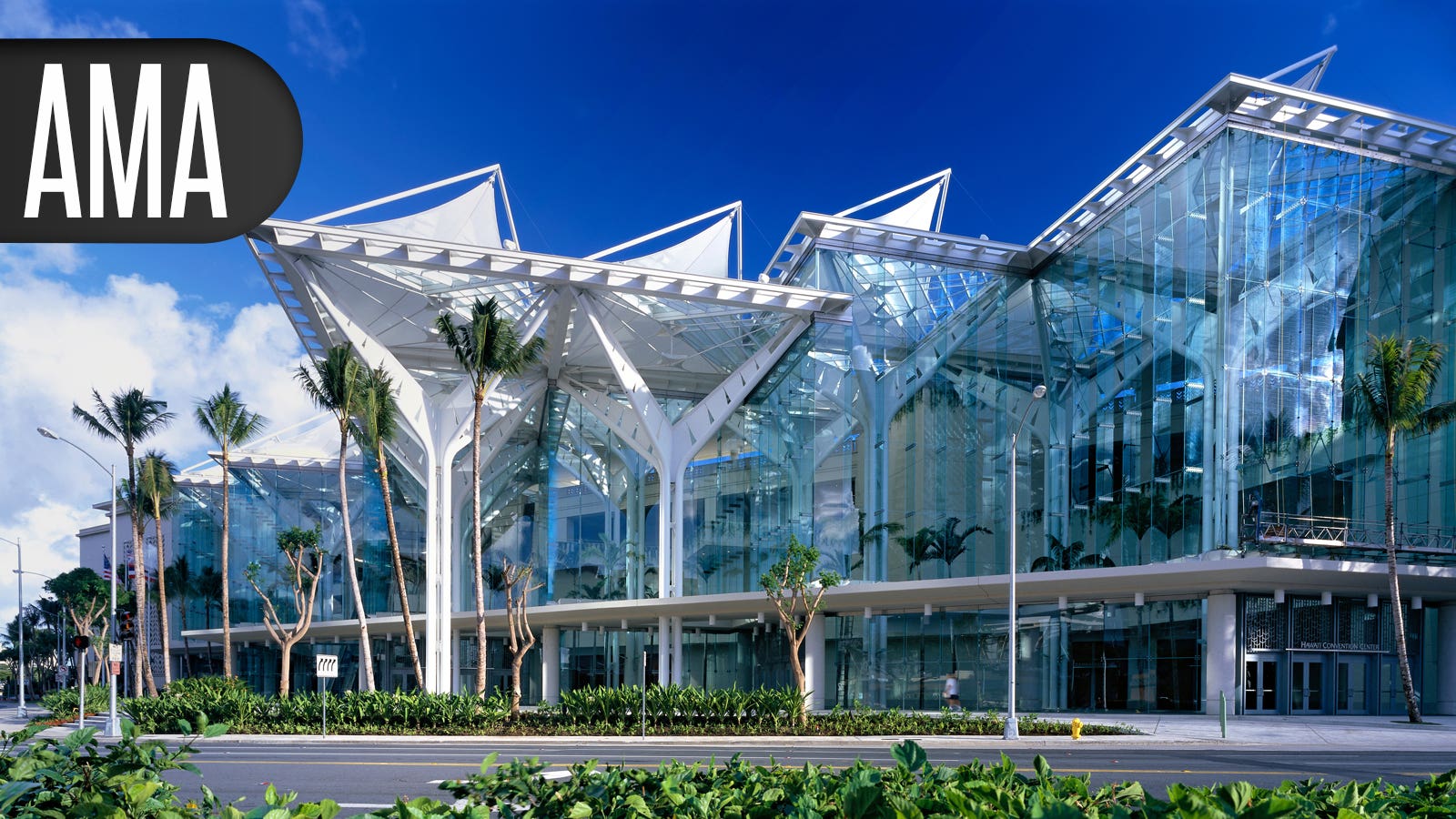 Politics Physicians may not have signed up for political fights and combating medical disinformation, but they will enter the fray when their patients’ lives are… 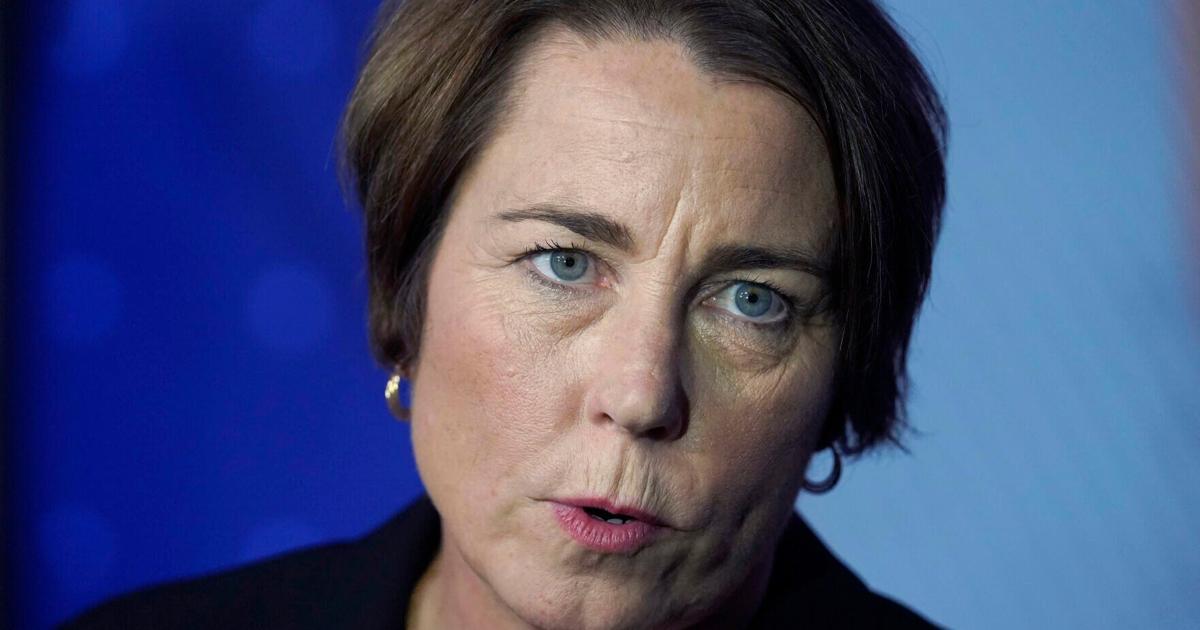