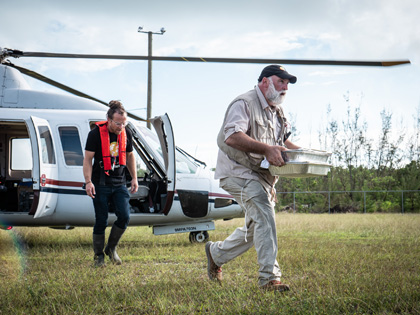 Politics Prior to the advent of streaming, documentaries had a reputation for being, as Jerry Seinfeld put it at the 2007 Oscars, “incredibly depressing.” Politics,… 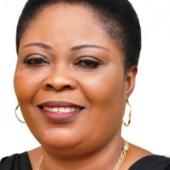 Instrumentation He said though the lawmaker was enrolled in the school, she couldn’t complete her education in the institution. Hence, the management of the school…