Politics Mr Mamarelis said the decision to exclude support staff and non-care staff from the interim judgment was insulting. “[Non-care staff] are no less in… 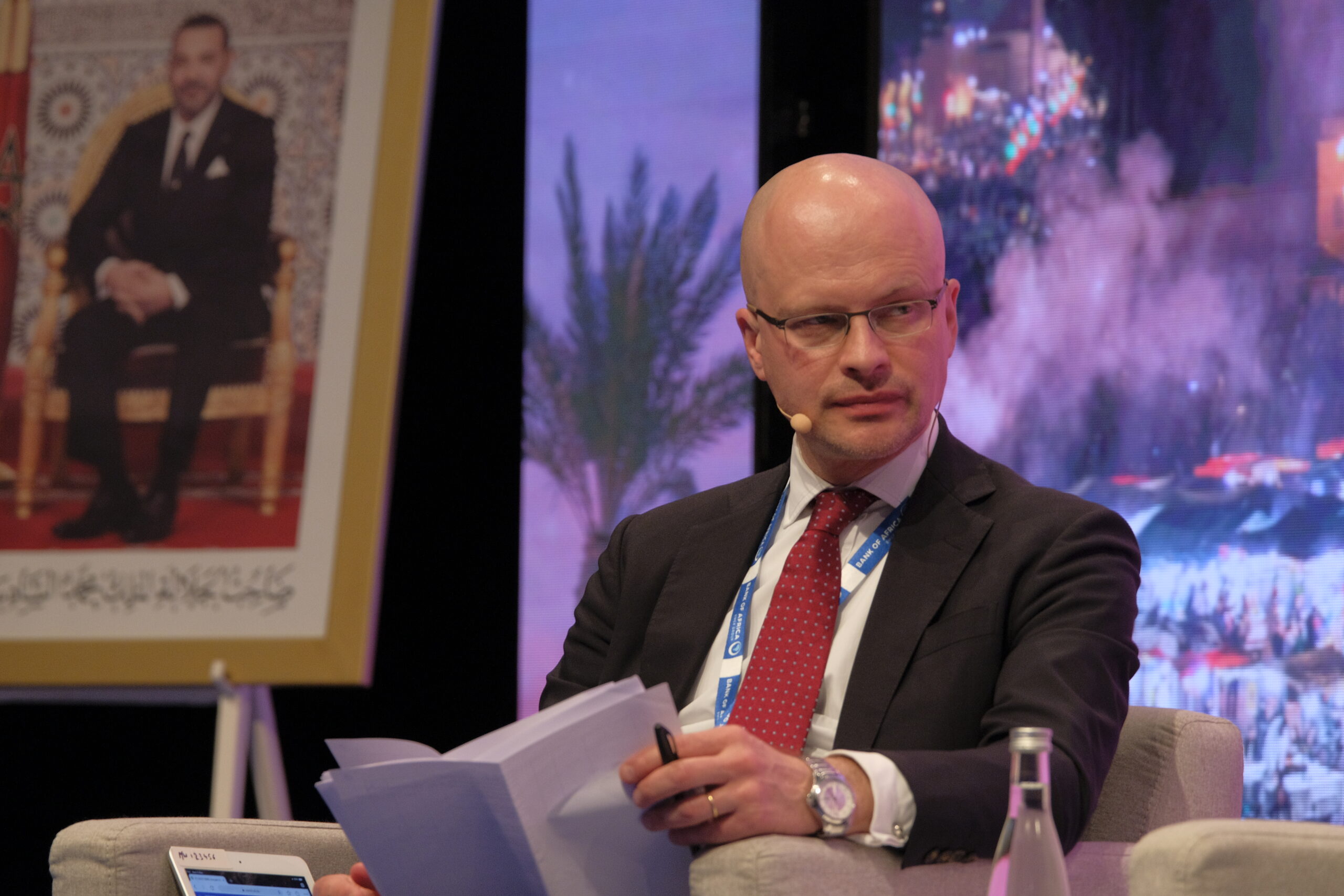 This year’s Nobel Prize in Physics was awarded in equal parts to Alain Aspect of the University of Paris-Saclay, John F. Clauser of J. F. Clauser &a…