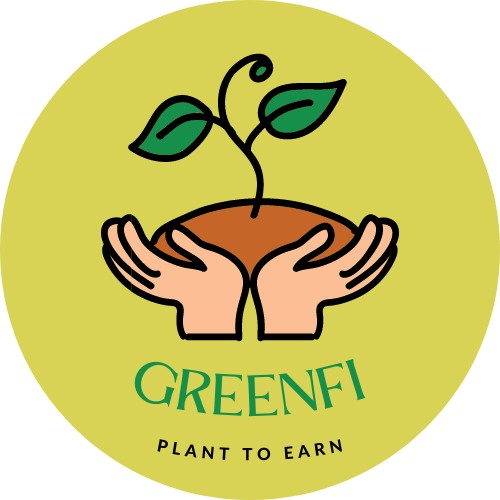 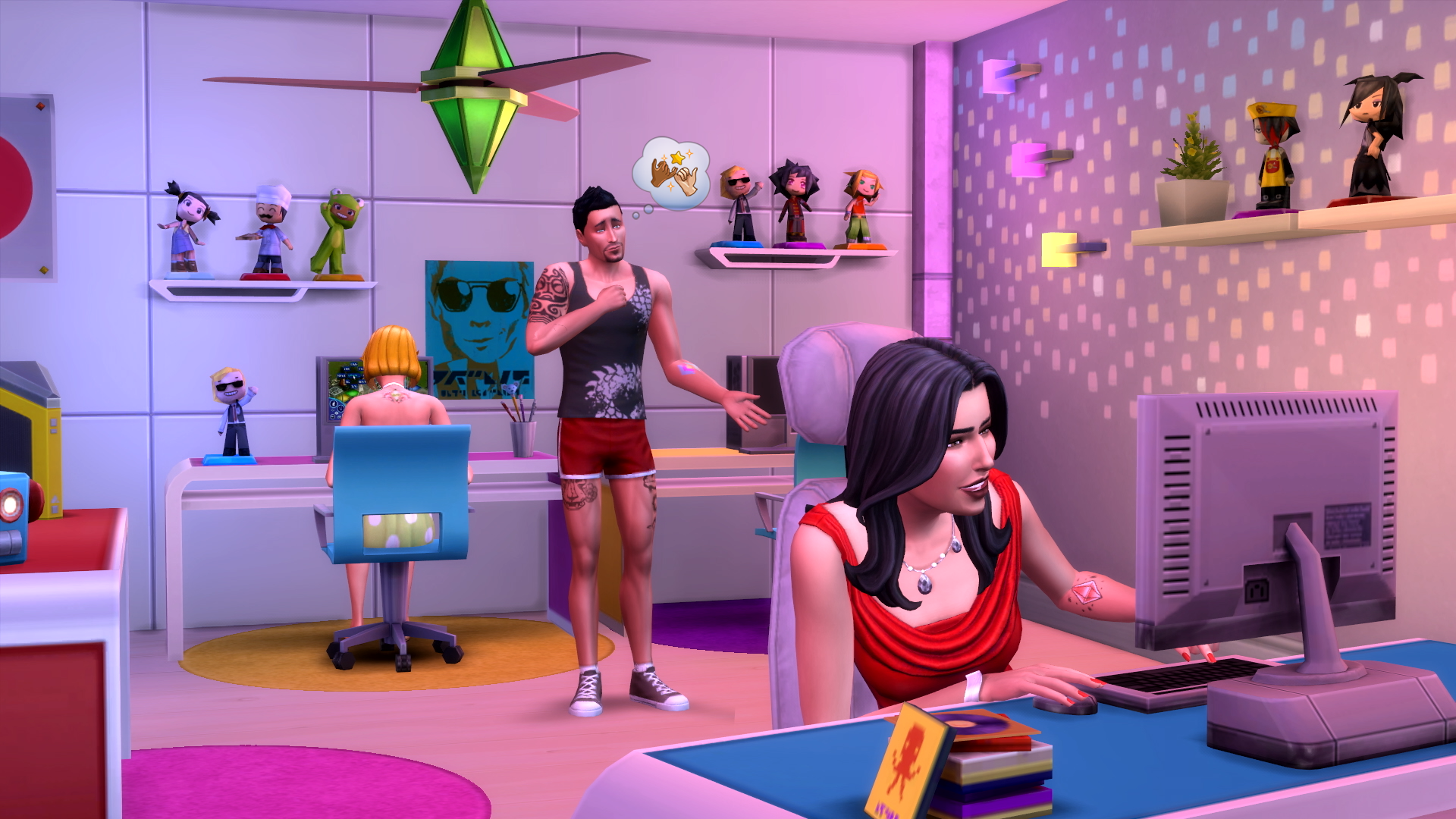 Inevitably, a certain amount of time after The Sims 4 launched, the question everyone started whispering among themselves was, "When will we hear abou…