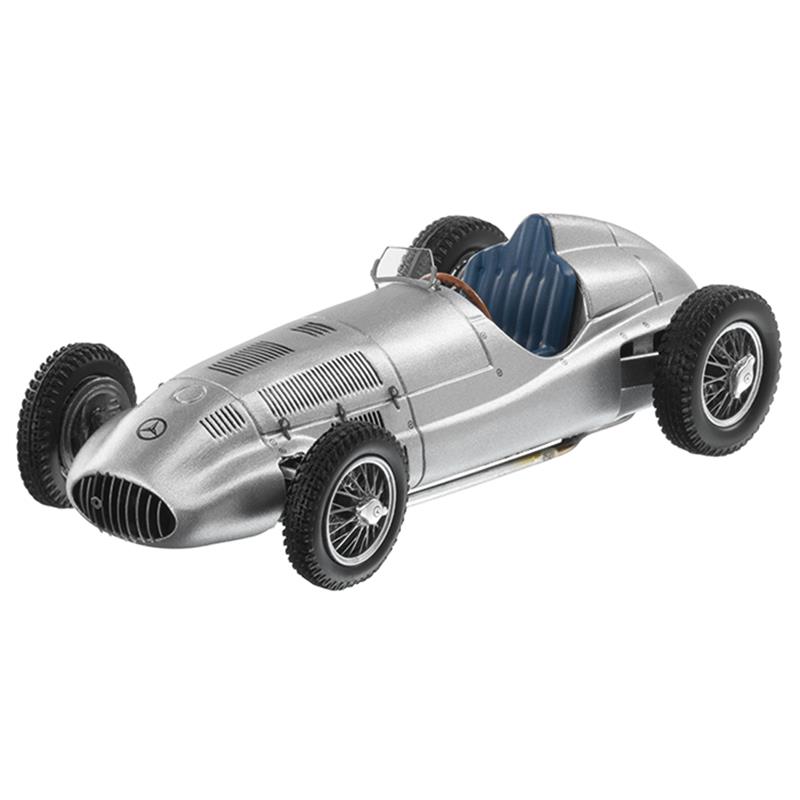 by Jeff Foust — July 30, 2022 ESA is looking for ways to reduce the scope its planned Athena X-ray astronomy mission to get the cost to the agency d…