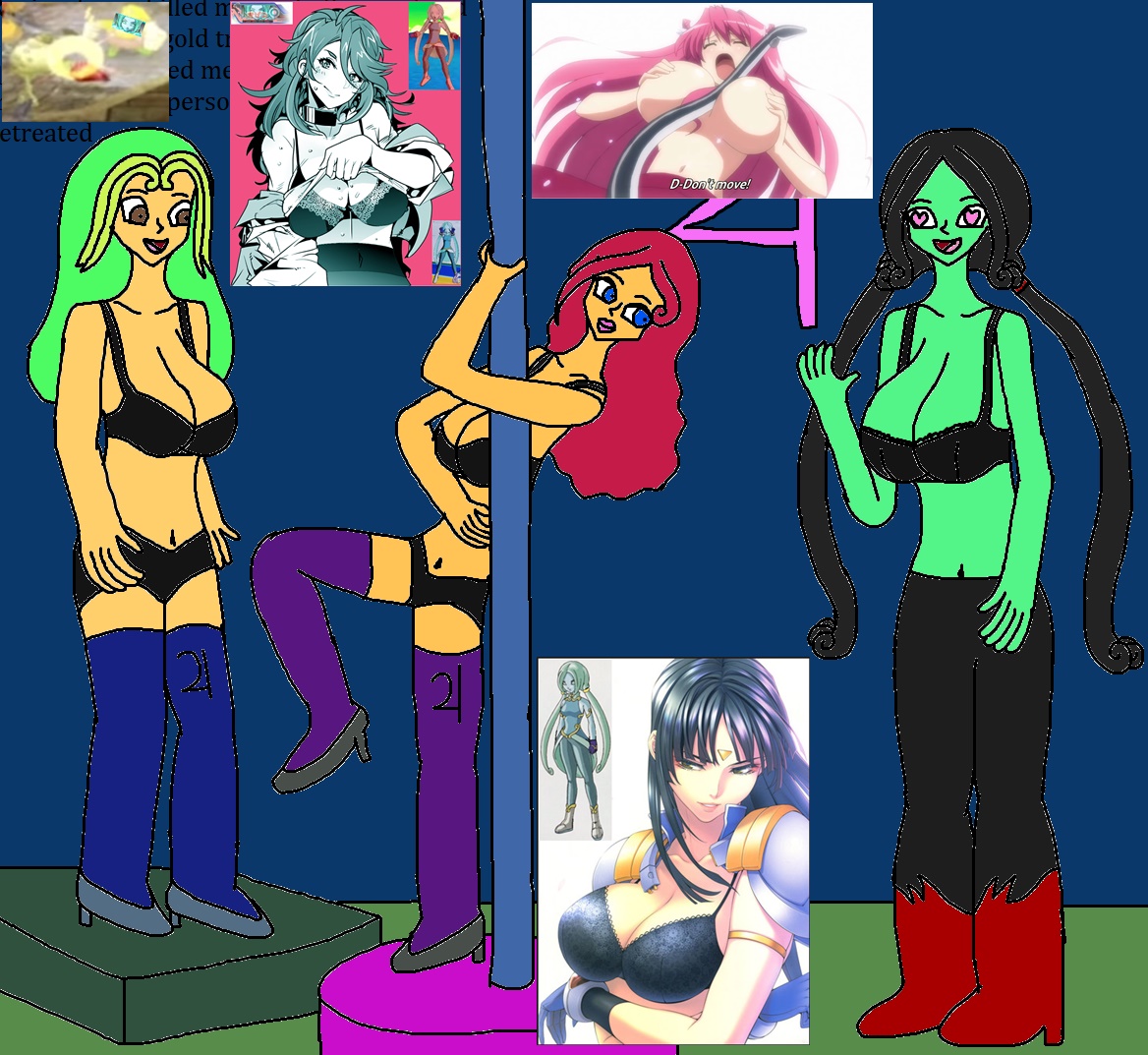 As billions of dollars pour into quantum computing and countries build communication networks secured by quantum encryption, the prominence of quantum…